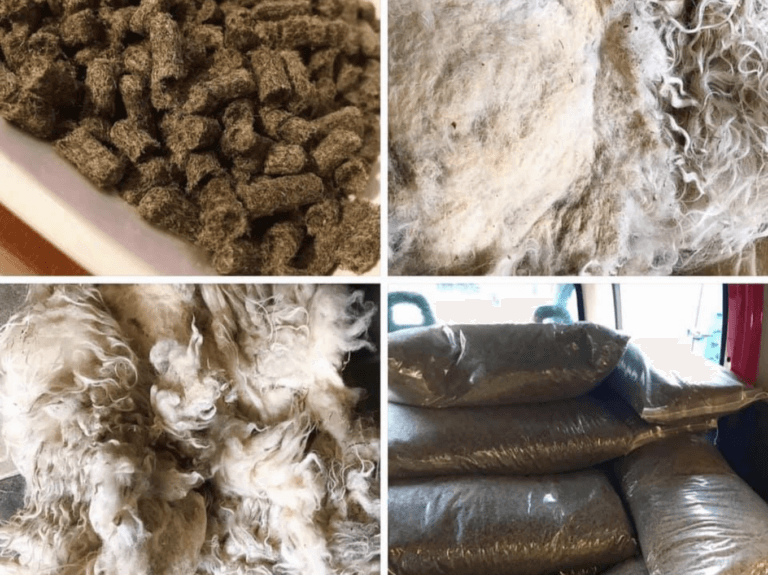 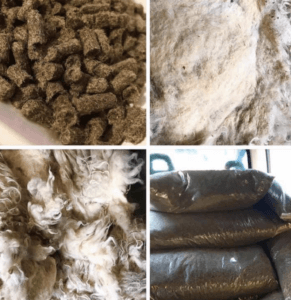 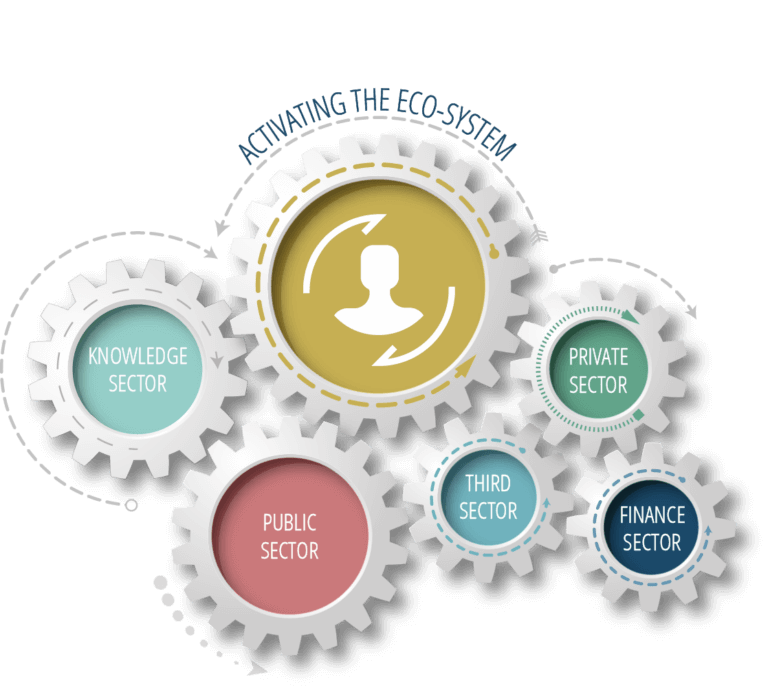 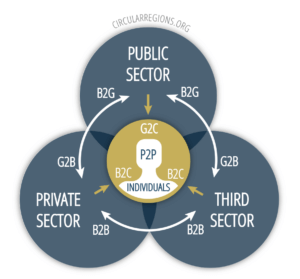 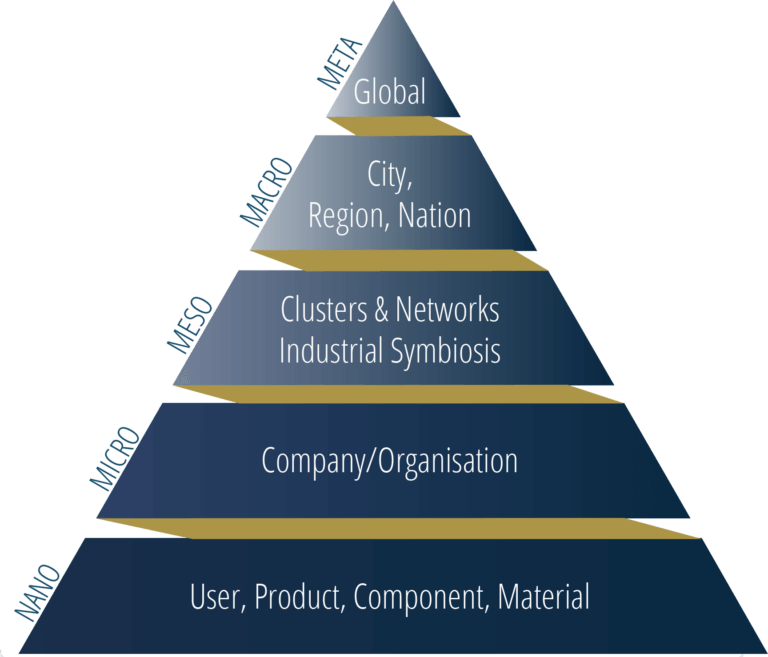 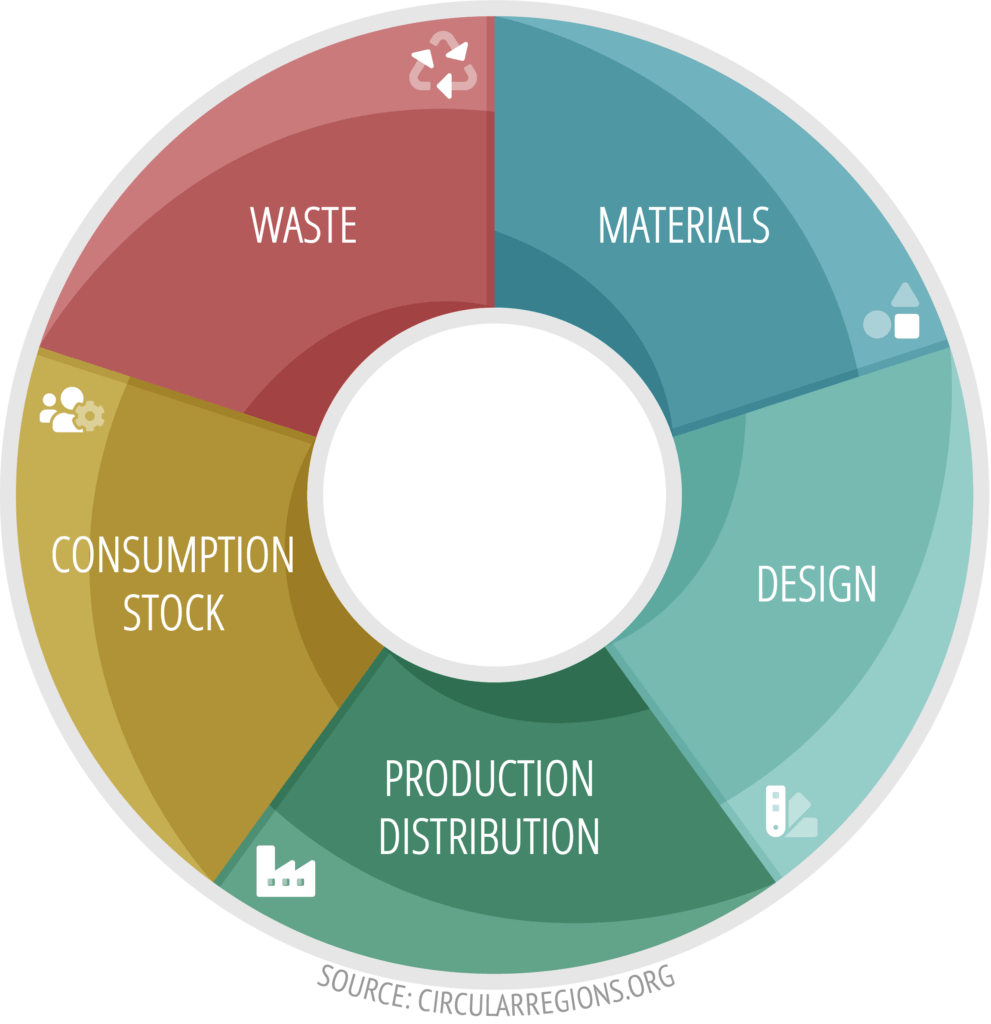 Wool pellets become fertilizer – a new project where several hundred tonnes of discarded wool can be turned into plant fertilizer. Initially,  producing 1250 kilos of biofertilizer in the form of wool pellets  from 1.6 tonnes of raw wool. This wool pellet will now be tested by researchers in horticultural production in several experimental fields.

Wool has a high pH value and can have a positive effect on heavy, acidic soil. In addition, wool pellets retain moisture well and contain important nutrients such as nitrogen, magnesium, phosphorus and potassium.

Karin Flatøy Svarstad, a wool expert points out that several hundred tonnes of Norwegian wool are burned, buried or discarded every year. The wool expert from Sunnmøre believes that waste from Norwegian sheep in the future can be an important resource as biofertilizer in horticulture. She hopes to be able to start production of wool pellets soon.
Facts
Wool production in Norway: Of just over two million sheep and lambs on Norwegian pastures, around 4 million kilos of wool are produced annually. Most sheep are sheared twice a year; in the autumn after harvesting from open field grazing, and in early spring well before lambing.
Five to ten percent of wool from Norwegian sheep is not delivered to wool stations for classification. A small part of this wool is used privately, while most is thrown away. This means that up to 400 tonnes of wool are burned, buried or discarded in Norway every year. 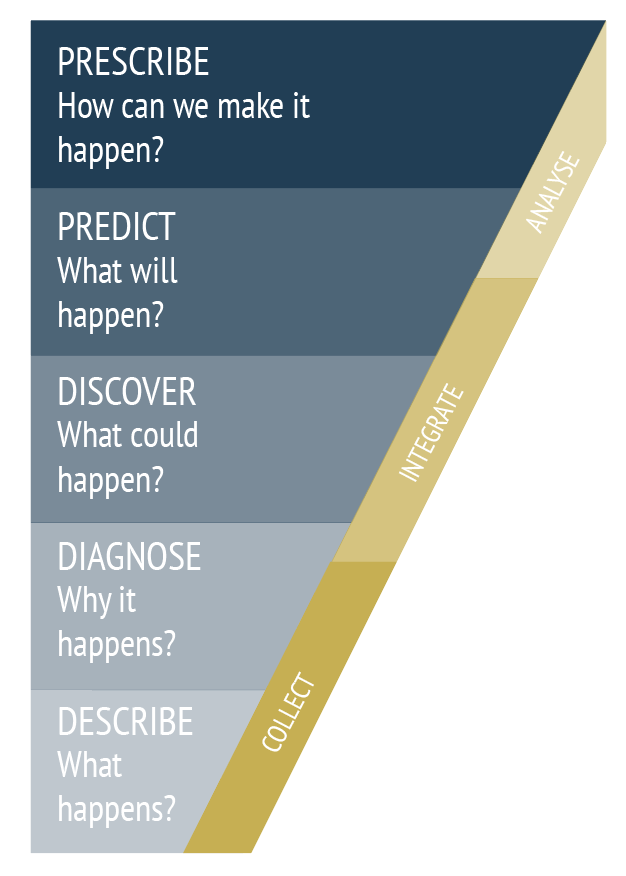 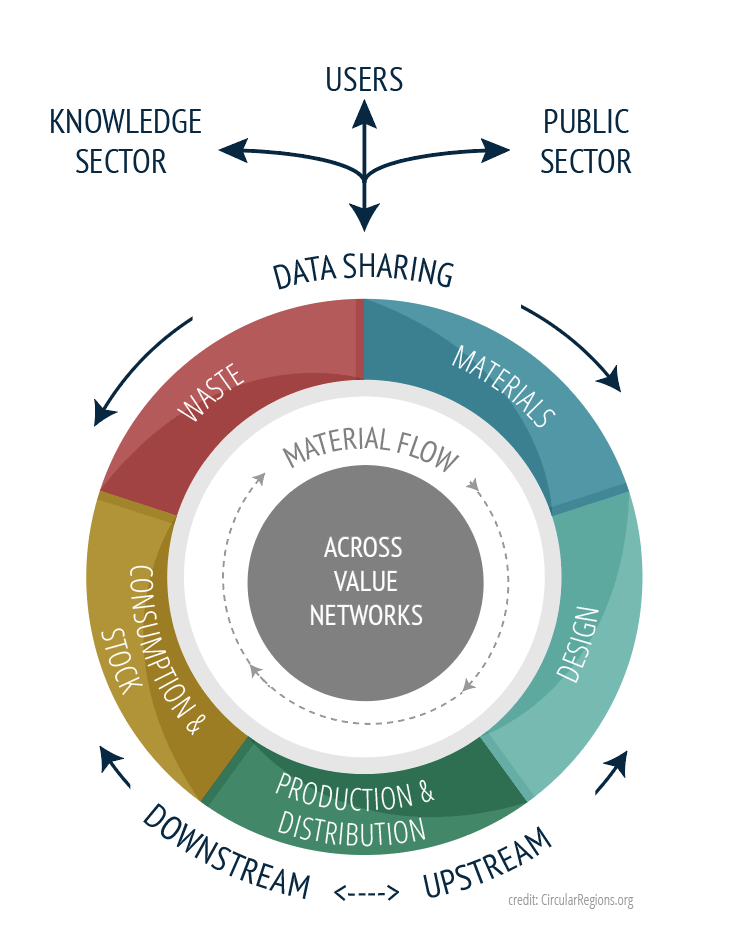