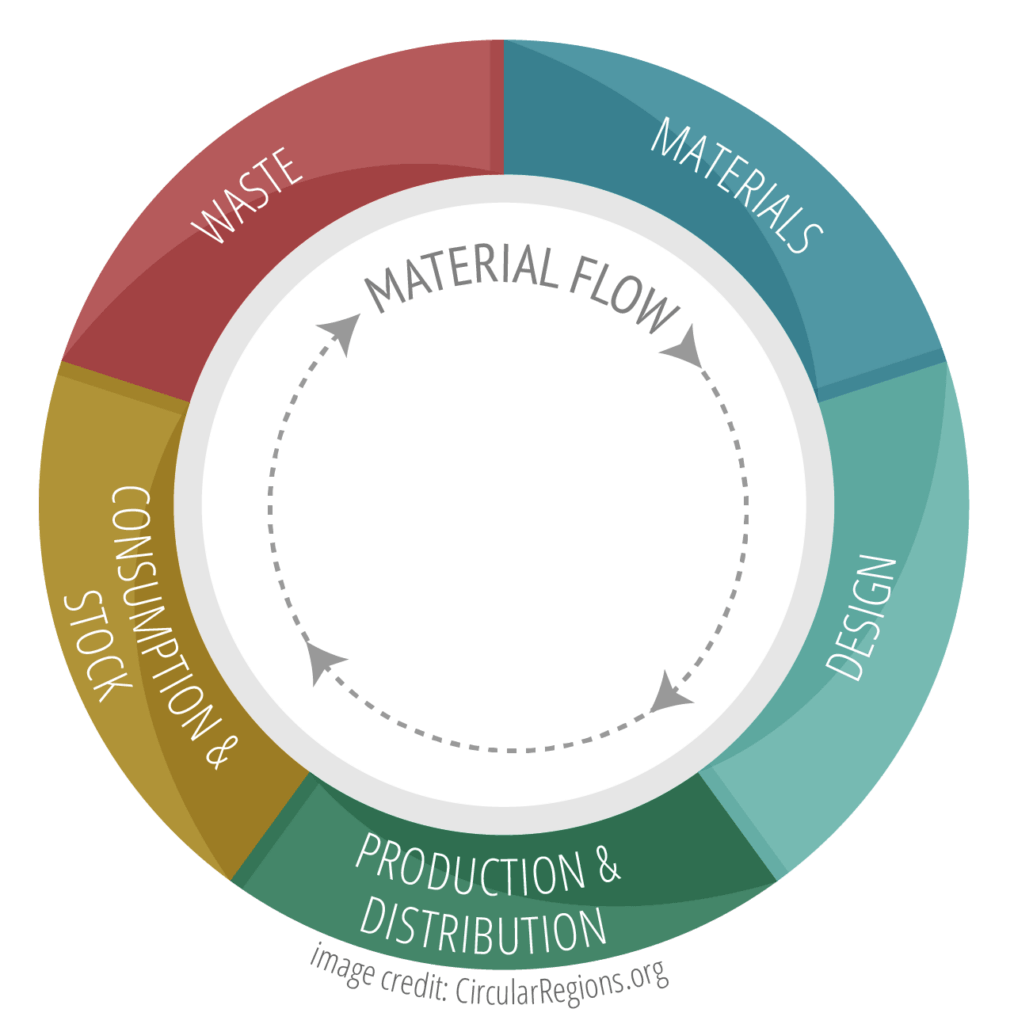 With its climate strategy for 2030, Bærum municipality has initiated a number of projects that together will ensure that the municipality contributes to national and international climate goals. The areas that will be particularly focused on are mobility, construction and better utilization of resources. The municipality’s project on prevention and reduction of food waste is part of the investment in resource utilization. Bærum participates in the national initiative «KuttMatsvinn2020», where both private and public actors have committed themselves to reducing their own food waste by 20 percent by 2020.

The project includes four residential and treatment centers with a total of 820 employees, and is the first major project in the municipality with a specific focus on reducing food waste *. Each participating institution has followed a three-part process. They first mapped the extent of food waste, then analyzed what could be the causes of food waste, and finally implemented appropriate measures on the basis of the findings they have made. The goal was to achieve a 20 percent overall reduction in food waste at the participating institutions during the project period.

The project to Bærum municipality is still in an early phase and the results of the measures are not clear. Final effects will be calculated when the project is completed at the end of 2021. The results below are based on an assumption of an achieved reduction in food waste of 20 percent from the first measurement.

Food waste: 7.8 tonnes reduced food waste
The figure is based on the first completed weighing, where 1.5 tonnes were discarded for all 4 units over a two-week period. over 52 weeks, this will correspond to 39 tonnes. A 20 percent reduction will mean that 7.8 tonnes less food will be thrown away.

A result of reduced food waste is that less food must be produced. Production of 1 tonne of food is estimated to amount to approximately 3.1 tonnes * Co2 equivalents. A reduction of 20 percent, or 7.8 tonnes, will then amount to 24.2 tonnes of CO2.

* The figures are based on a report from Østfoldforskning in 2016 and include production, packaging and transport.

Based on the experiences gained so far in the project, the following criteria are highlighted as particularly important for the success of reducing food waste:

Measurement routines – Establishment of good routines for weighing, measuring and registering food waste has been important. The four residential and treatment centers make up a total of 21 wards, which in turn are divided into 40 units. A weighing station has been established at each unit. Weighing is done after each meal and is divided into type of meal and categories; like for example. breakfast and dinner, and shrinkage from the plate and after cleaning in the refrigerator. Based on this, targeted measures can be designed.

Information flow – With over 800 employees involved in the project, it has been challenging to ensure sufficient information and good coordination. The municipality has experienced that clear information about what and how things should be done, and a good flow of information between the units and the commercial kitchen, is crucial for success. The municipality has therefore established so-called food contacts which have a key role in the contact with the commercial kitchen and when ordering, in addition to the fact that they have a driving role above the employees in the implementation of the measures.

Competence – The project has required in-depth knowledge of food waste in general and the health sector in particular. The municipality’s collaboration with Østfoldforskning and Matvett has added expertise and also provided an opportunity to exchange experiences with other actors. Bærum has also experienced that there were several advantages to having a project manager with significant experience from the health sector. Because the project manager had insight into routines and knowledge of key people, it was easier to familiarize themselves with current issues and coordinate the project more effectively.

Description of the process

The municipality’s climate secretariat applied for and was granted 300,000 in climate rate funds in 2018. The municipality then established a project group consisting of e.g. service managers, environmental consultants and shop stewards and also set aside a 40 percent position to lead and coordinate the project. A lot of time was spent on the necessary preparations. The municipality secured the necessary expertise through collaboration with Matvett, Østfoldsforskning and Fremtiden i Våre Hender. In order to get an overview of the current situation, the causes of food waste were mapped, and in order to be able to measure progress, good routines were established for measuring and weighing.

A total of 40 weighing stations were established. They then map the causes of food waste through interviews and questionnaires, as well as a review of routines. Based on the findings, they implemented measures. Among other things, they have reduced the portion sizes and got routines for ordering fewer portions per department. The project will run for two years, until the end of 2021. If successful, the project will be extended to all residential and treatment centers in the municipality. In addition, the investment during 2020 will also include the actual procurement of food, where food waste is intended to be further reduced through e.g. improved shelf life and quality of food and more customized packaging.

* Food waste is all usable parts of food produced for humans, but which are either thrown away or taken out of the food chain for purposes other than human food (eg animal feed).